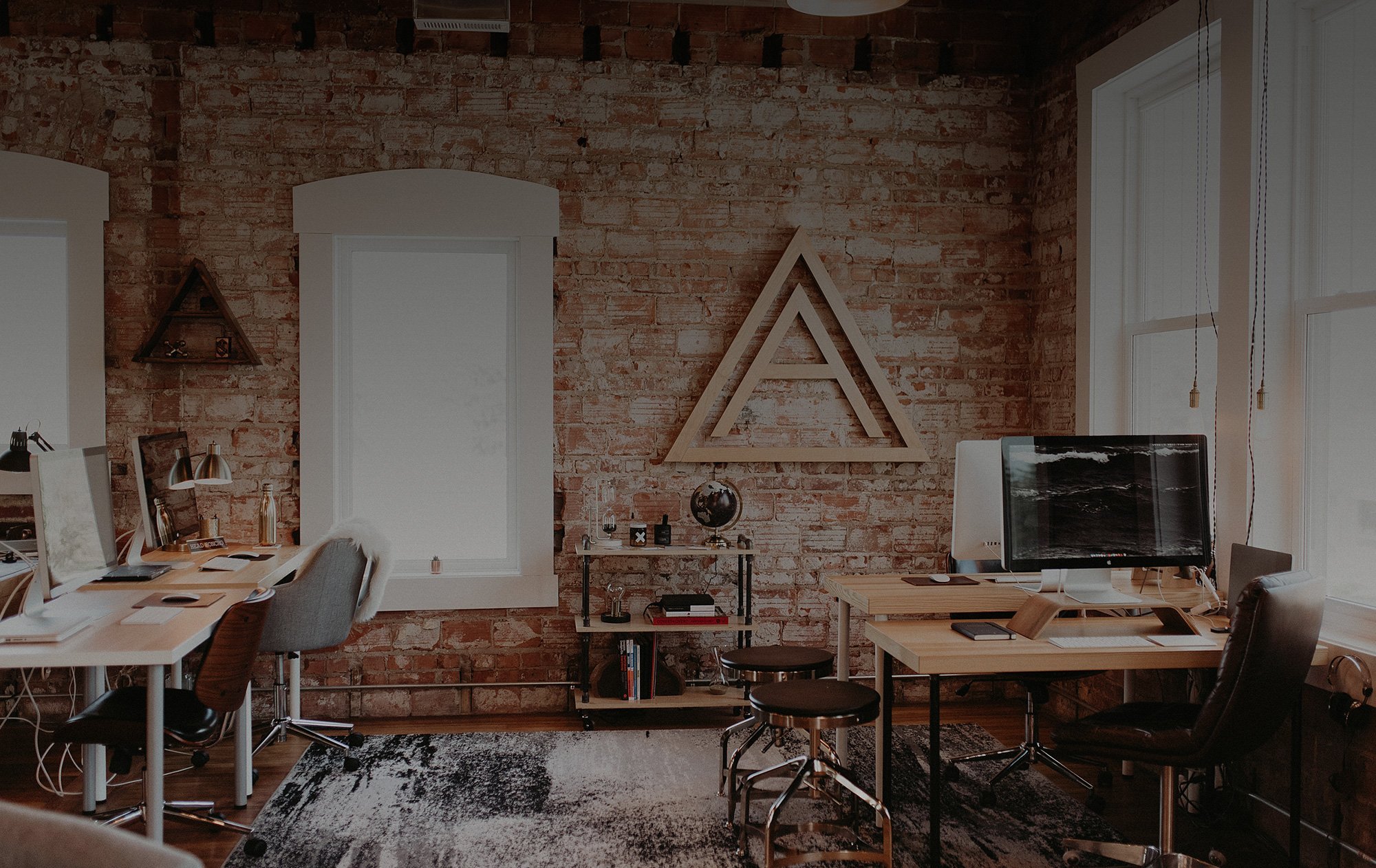 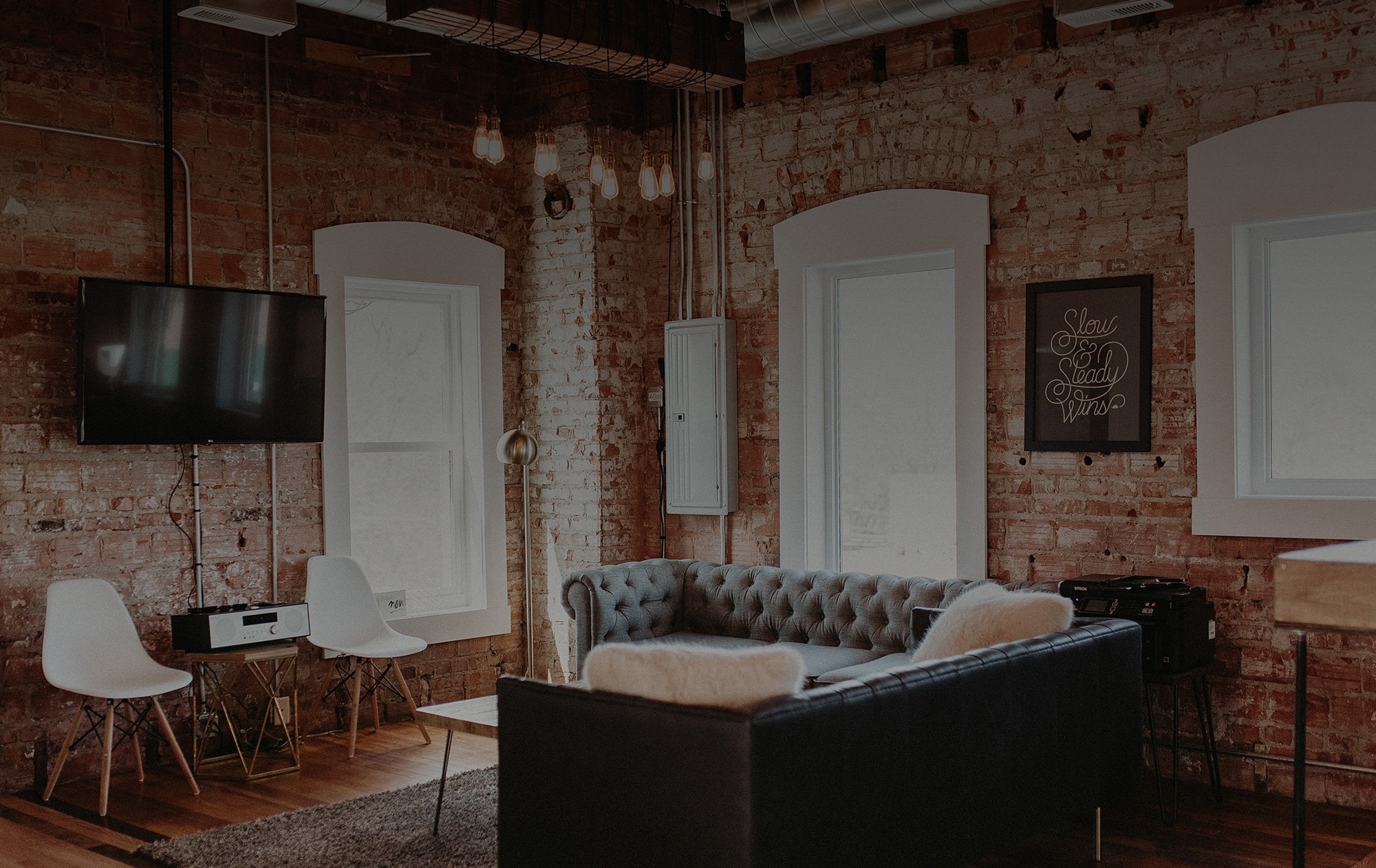 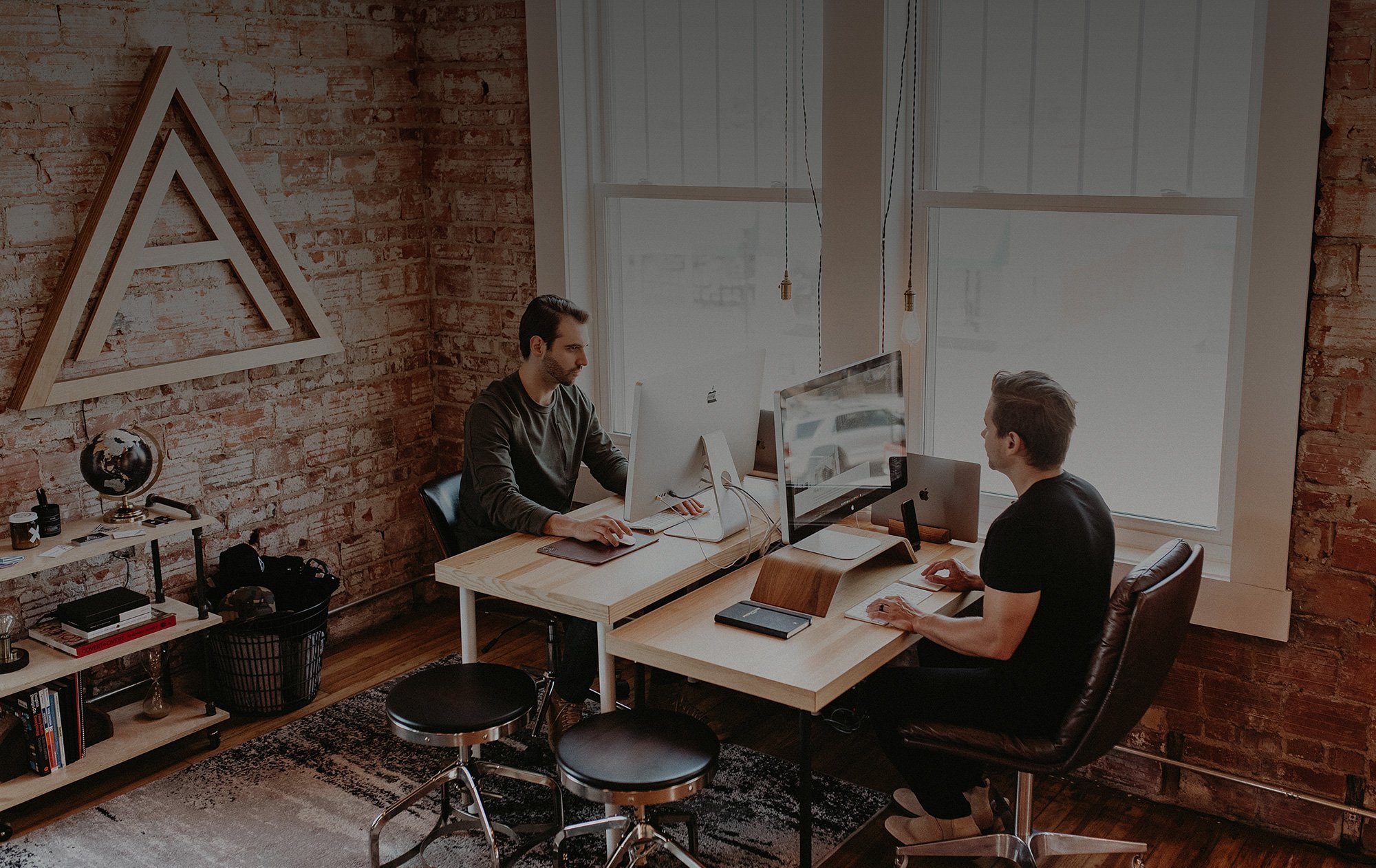 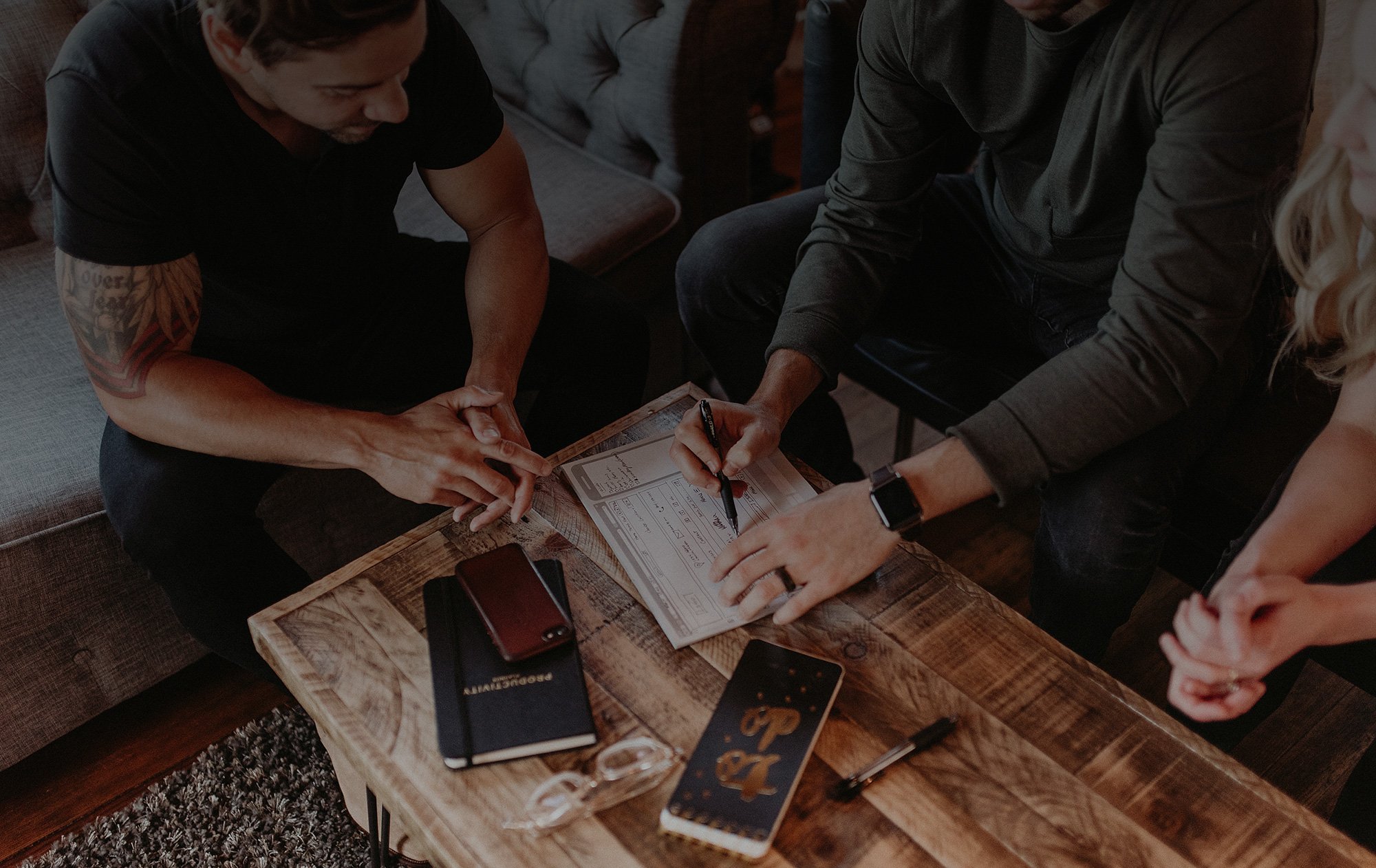 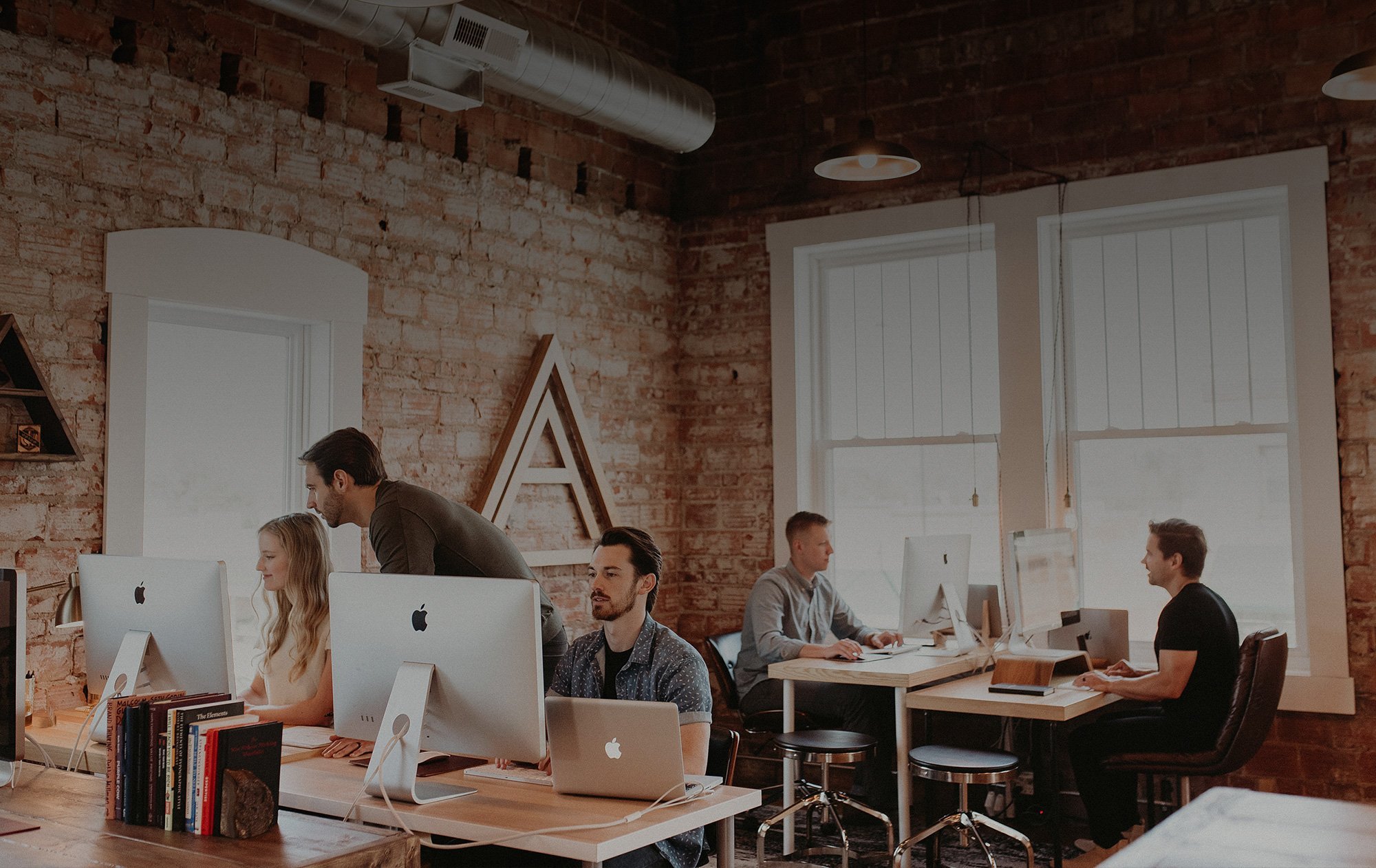 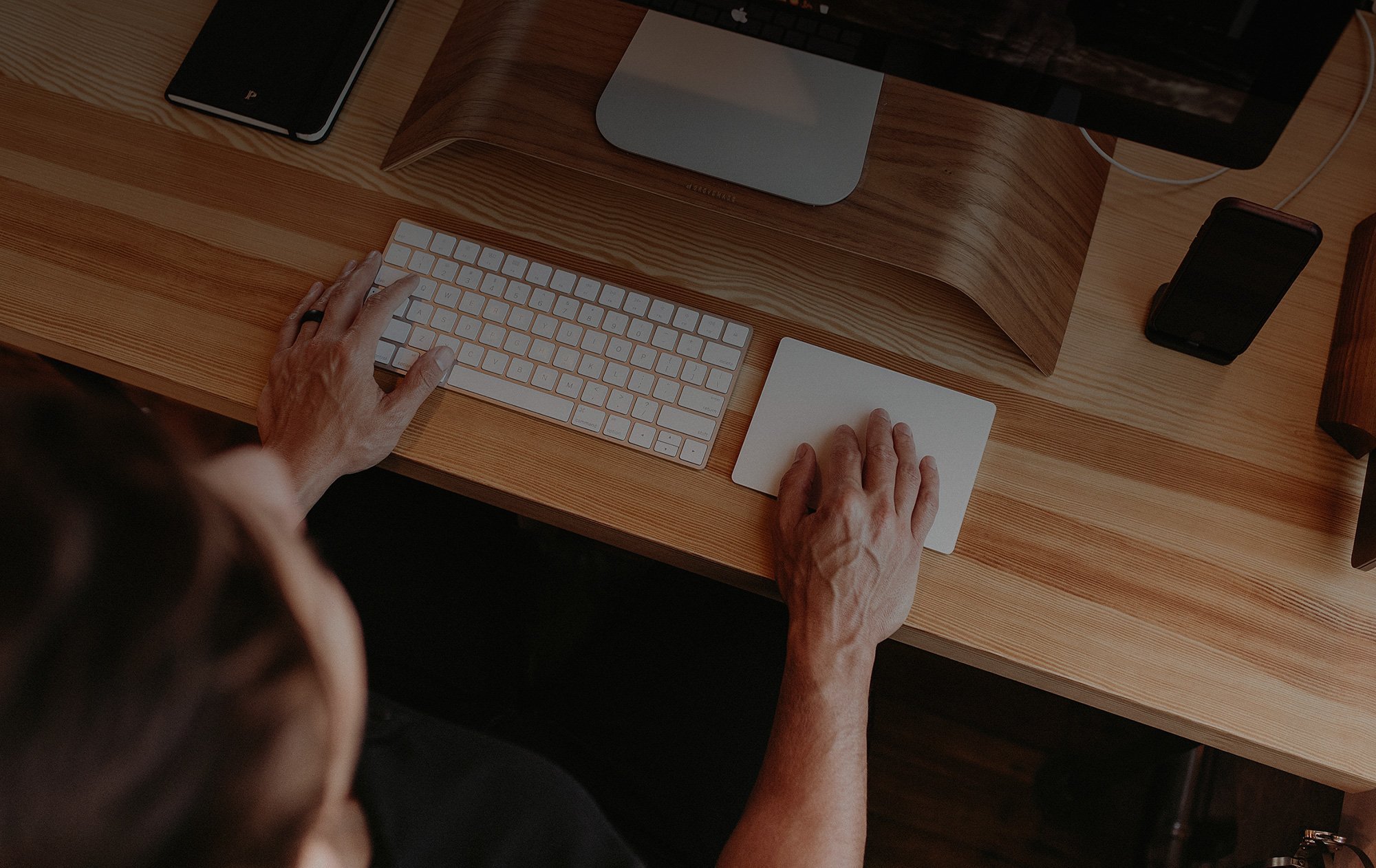 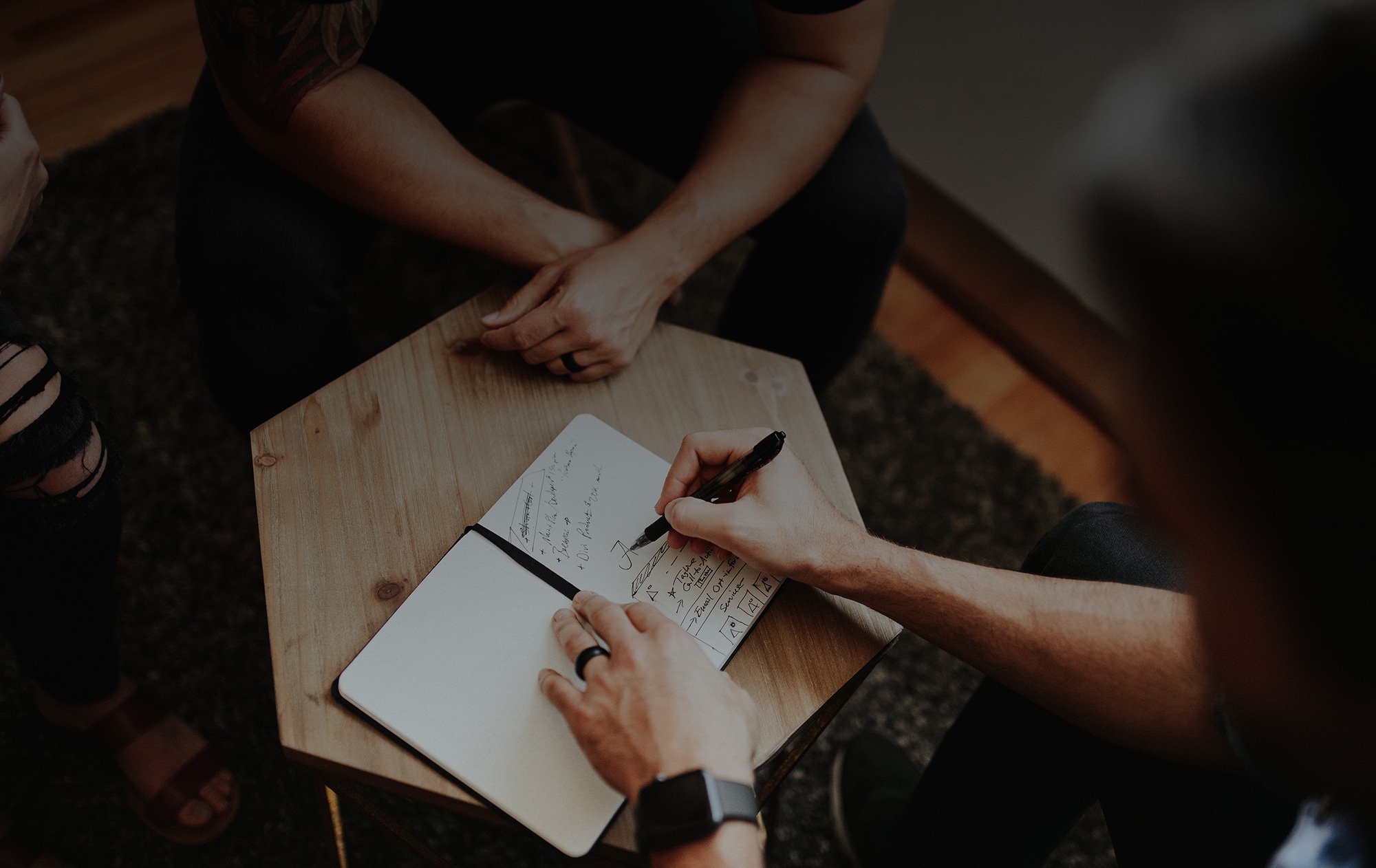 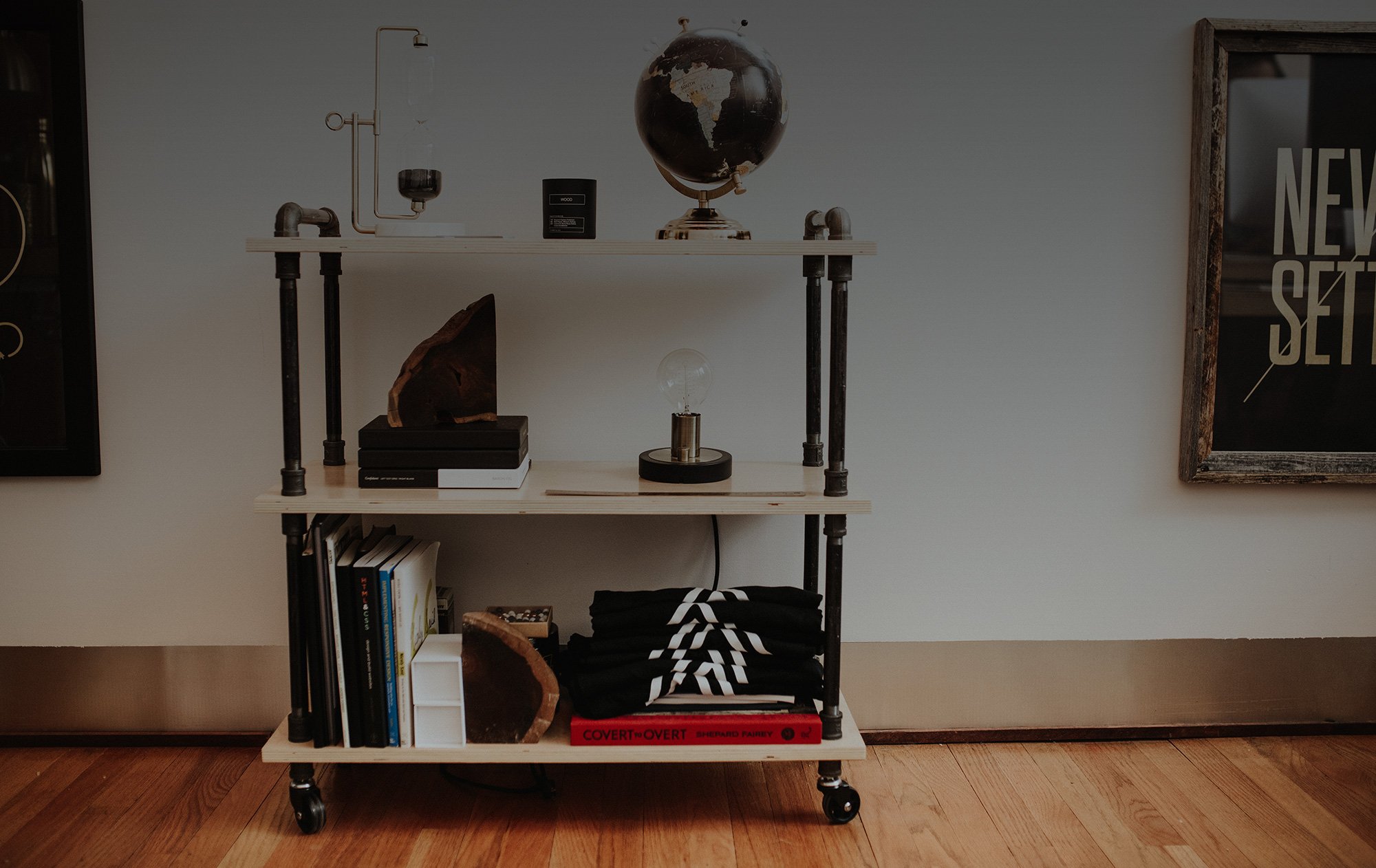 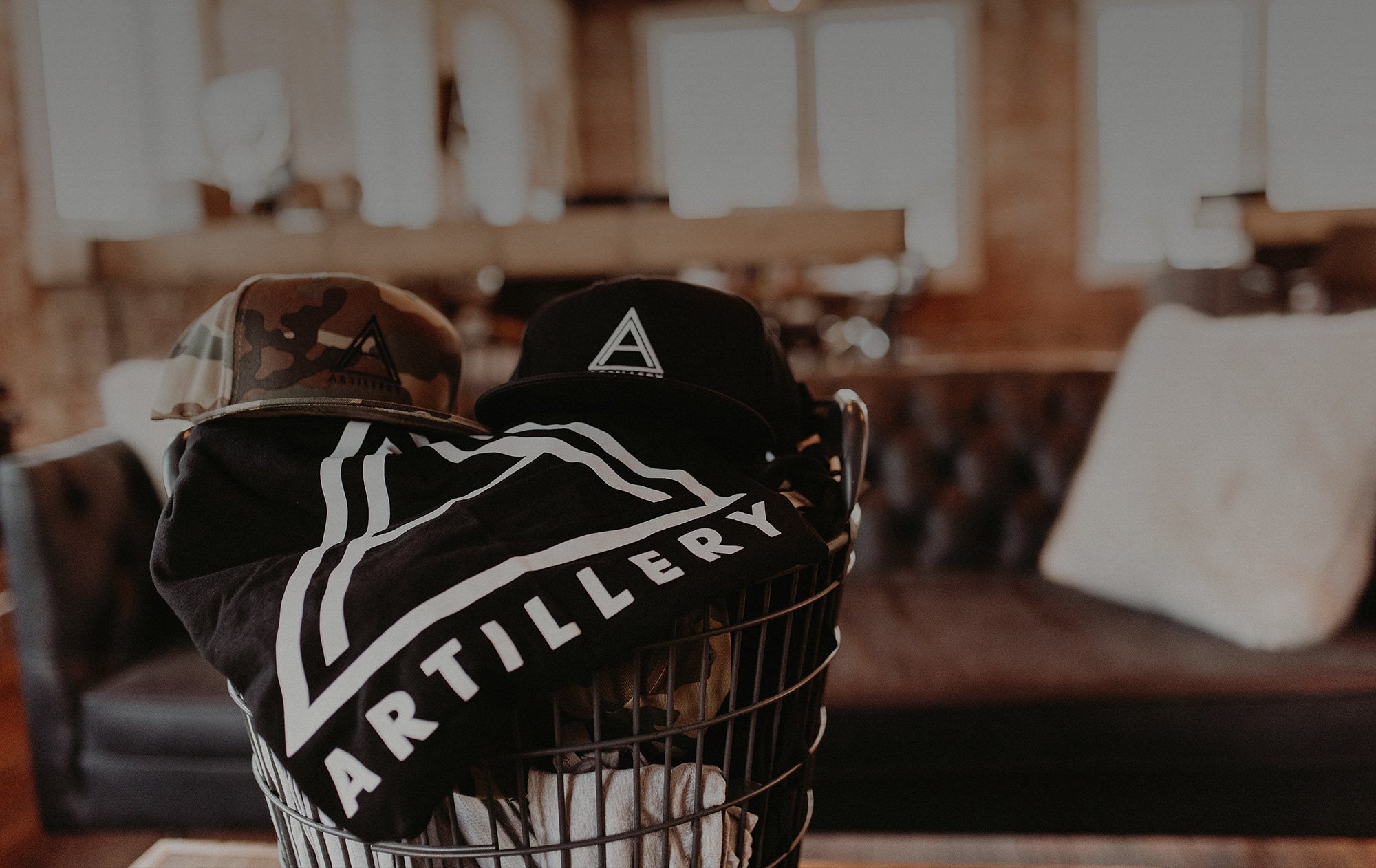 Jake Kramer, from the University of Nebraska-Lincoln, has studied Business Marketing as well as a minor in music—specifically the violin.

In 2011, Jake and John were touring together with separate bands and began collaborating musically. They have been friends ever since. John eventually took notice of Jake’s work as a freelance creative: designing resumes, business cards, and posters as well as helping with branding, social media strategy, and design for larger projects. After collaborating on several creative projects (some of which musical), Jake joined ARTILLERY MEDIA.

Jake has perfected the art of organizing thoughts and words onto a screen. He has a huge passion for the problem-solving aspect of design and the challenges it brings.

Among other things, Jake loves music and the game of basketball. He can be found on the court playing a pickup game, on the road with his band as the bass/fiddle player, or at his desk learning and creating.

Check out our About Page to read more about Jake!